Shearing is a tooling operation that allows to cut plastic surfaces. It uses a punch and a matrix, between whose the clearance must be well calibrated. A clearance too high creates burrs and bends the surface borders towards the inside. A clearance too low, instead, causes the early wear of the matrix and of the tool used for the shearing.

Shearing is carried out in a short time at a low price. The punch goes down until it touches the surface. Under the pressure of the punch, the surface bends and gets into the matrix. When the breaking pressure is reached, the surface tears up along the borders of the matrix: now the shearing process is over. On the shearing units of GS Finishing Machines, a feeler checks that the shearing has been carried out.

Shearing is a cold cutting method: the finished materials are not altered, neither on the temperature side nor on the chemical side. 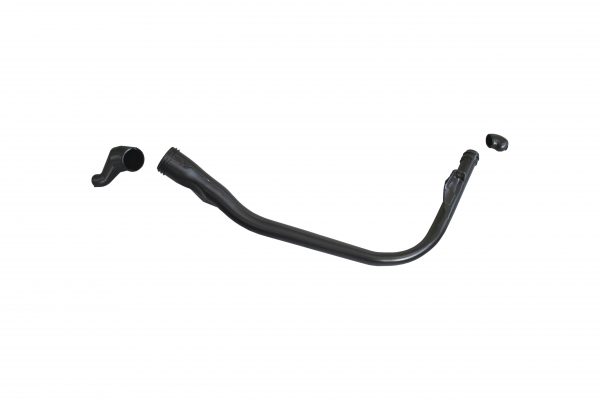 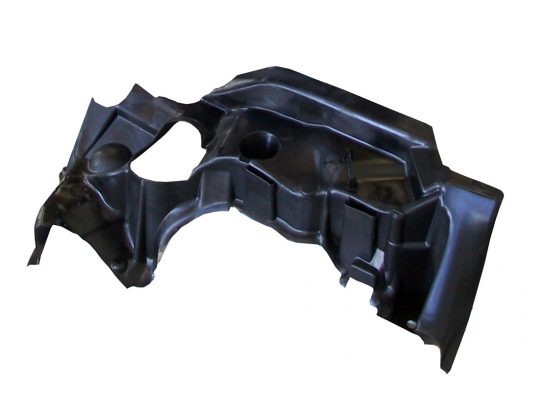 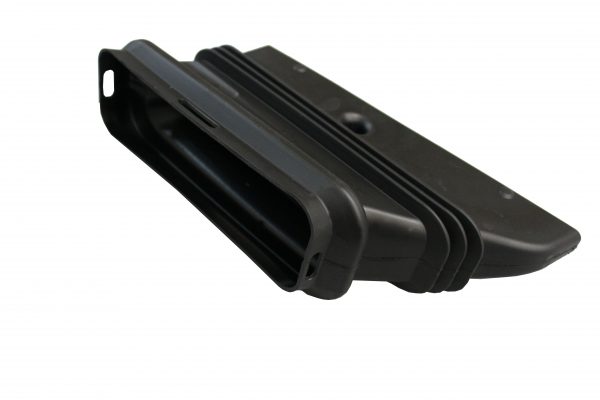 SOME OF OUR SOLUTIONS FOR SHEARING

MACHINE FOR DRILLING, SHEARING AND HOT PLATE WELDING OF A FUEL TANK
CUSTOMIZED FIXTURE FOR SHEARING OF AN AIR-CONVEYING PIPE GS-011-TL
FIXTURE FOR CUTTING THE ROUND ENDS, SHEARING OF 02 OVAL SLOTS, DRILLING OF 02 HOLES AND OUTER MILLING OF A FILLING PIPE FOR MACHINE GS-014-TL

17 December 2020 GS FINISHING MACHINES AGAIN CERTIFIED ISO 9001:2015 FOR MANAGEMENT QUALITY
8 October 2019 CREDIT PASSPORT ACHIEVED WITH HIGHEST SCORE: A +
Icons made by freepik from www.flaticon.com
×
We use cookies to ensure that we give you the best experience on our website. If you continue to use this site we will assume that you are happy with it.Ok